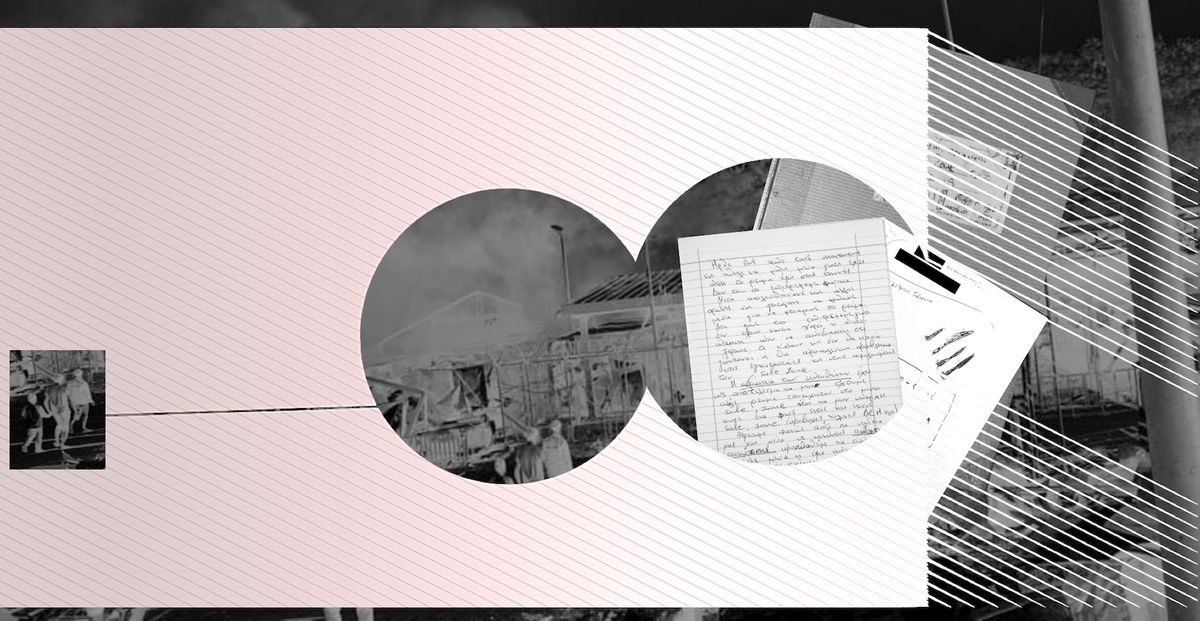 Join us on 10 May from 16:00 CEST for a webinar about the making of “The Logbook of Moria”, an awarded investigation into Europe’s most notorious refugee camp. You will meet the team of investigators and get an insight into the methodology and creativity it took to turn scattered pieces of evidence "from the ashes" to a story of international impact.

In the aftermath of the fire of Moria, Europe's largest and most notorious refugee camp up to that moment (September 2020), a personnel logbook was found. It was a daily diary belonging to the people who were there to protect the unaccompanied minors, but often felt unable to do so. Its pages revealed a horrific reality.

What followed was an investigation ~ "The Logbook of Moria" ~ conducted by the Greek non-profit organization Solomon in collaboration with Investigate Europe and Reporters United. The story was shortlisted for the European Press Prize 2021 and won the "Investigative Journalism for Europe" IJ4EU Impact Award in March 2022.

This webinar focuses on the process that journalists followed to convert a piece of evidence into a story of European importance. It addresses key aspects, from the different techniques used to verify the logbook's content to ensuring the anonymity protection of the minors and camp personnel named in it.

Join and meet the authors Stavros Malichudis and Iliana Papangeli to hear about the methodology behind the story, the challenges faced during the investigation and its impactful findings.

More about the investigation: The Logbook of Moria. 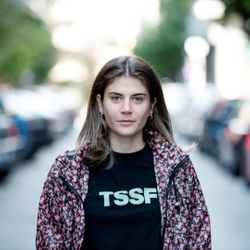 Iliana is a journalist covering migration and refugees, based in Athens, Greece. She is Solomon's managing director. She has been nominated for the 2021 European Press Prize and won the IJ4EU 2022 Impact Award for "The Logbook of Moria", which she co-authored with Stavros. Iliana studied Philosophy & Psychology (BA) and Social Anthropology (MRes) at the University of Aberdeen, Scotland. 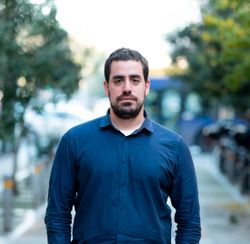 Stavros is a reporter for Solomon. He has worked for Agence France-Presse and the Greek investigative outlet Inside Story, and has participated in cross-border investigations with Lighthouse Reports and Investigate Europe. Stavros was shortlisted for the 2021 European Press Prize and won the IJ4EU 2022 Impact Award for "The Logbook of Moria", co-authored with Iliana. In 2019, he was a fellow with the Balkan Fellowship for Journalistic Excellence (BFJE).

Solomon is an Athens-based, independent, investigative outlet that combines on-the-ground reporting with collaborative research methods. Solomon's reporting specializes in migration and refugees, but also covers the environment, food systems, and the accountability of those in power. Solomon publishes in English and Greek and organizes media labs for young journalists and people on the move.

A link to the online session will be provided by email one day before the webinar to participants who sign up.

Please note that the talk will be recorded.

This event is part of the CIJI project co-funded by the European Commission under the Pilot Project: "Supporting investigative journalism and media freedom in the EU" (DG CONNECT).