This video looks at one of the most popular projects that Mediengruppe Bitnik has worked on with bots, the Random Darknet Shopper. The project investigates how these autonomous systems work within a network that offers anonymity.

This video looks at one of the most popular projects that !Mediengruppev Bitnik have worked on with bots, the Random Darknet Shopper. The project investigates how these autonomous systems work within a network that offers anonymity.

Doma: We've worked with a lot of ‘bots’ over the last ten years. The last one is possibly the most popular, the Random Darknet Shopper bot. People also call him Randy. Normally, we try to give it a female name but this is what came out in this case.

It's basically a bot which goes into the so-called deep web or the darknet. It has a small budget of \$100 US dollars converted into bitcoins and he randomly chooses, or it randomly chooses, a product being sold there. It orders it, buys it and addresses it directly to the gallery or exhibition space. 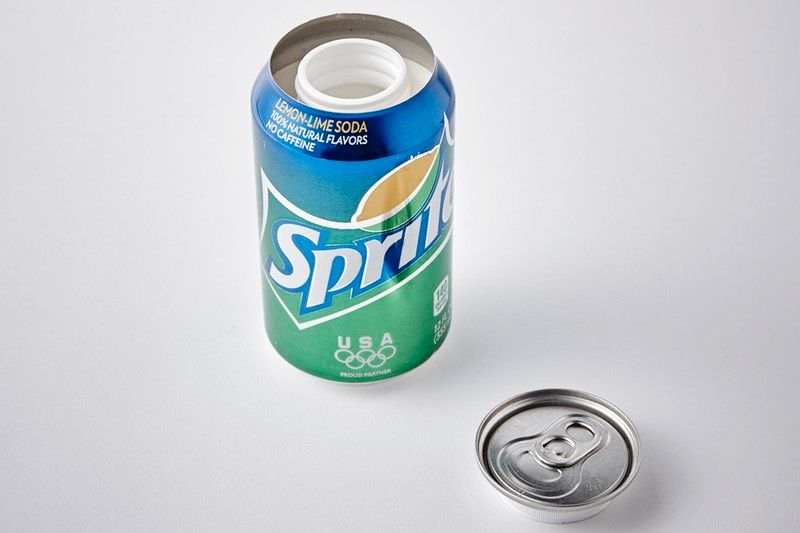 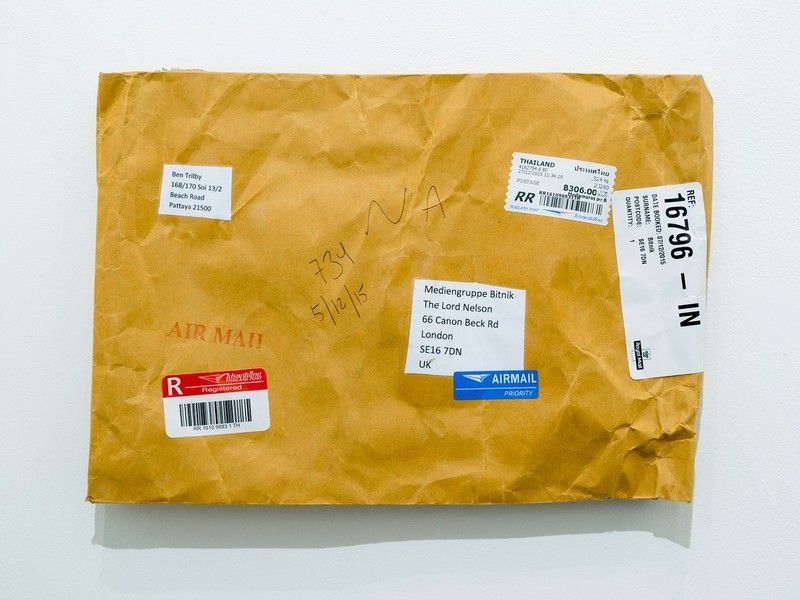 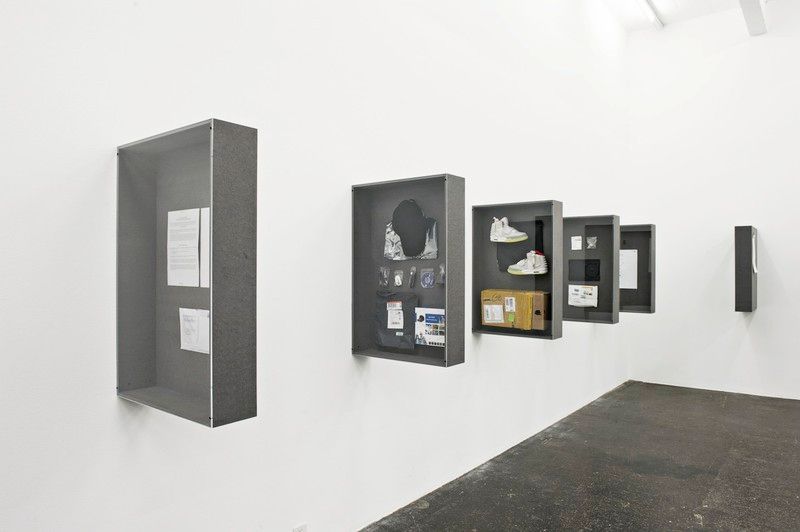 Random Darknet Shopper (2014), images from !Mediengruppe Bitnik. From left to right, the product purchased by the bot, the packaging and the gallery space with the other items bought.

We are trying to produce a piece of art which is out of our control, something which has a life of its own, something which possesses its own money. So the Random Darknet Shopper has its own money and the idea was to connect the art space with the deep web, and speak in the first instance about trust. How does trust work in a network where you don't know who you are speaking to? Because there is this encryption layer between me as a buyer and you as a seller. We really wanted to see how those things work within a network which gives you anonymity. 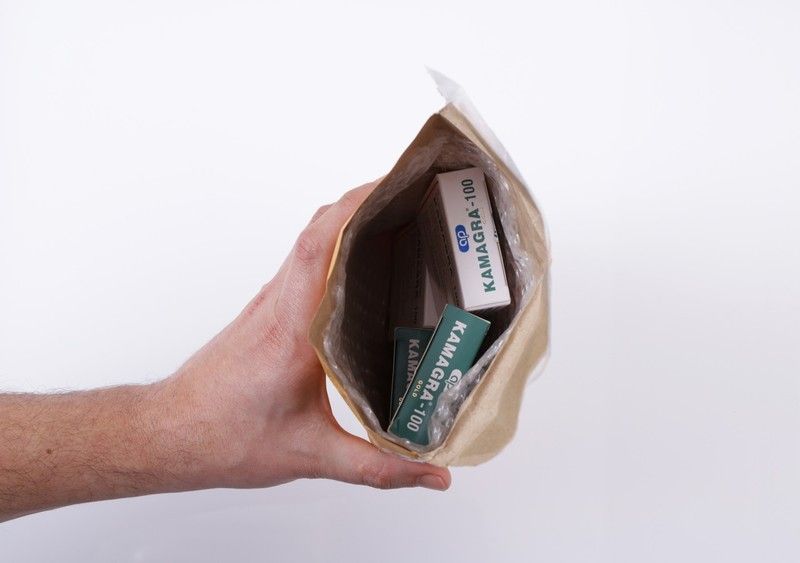 What's your take on all these bots you have deployed in your work? Why do you need this kind of artificial entity, legally a non-person, in your work? {align="justify" lang="en-GB"}

Carmen: When you are working with digital systems, it's really interesting to think about the various entities able to responsibly take action within this realm. From early on, we have been really interested in autonomous systems. Not intelligent, but autonomous in the sense that you programme something. I guess you could say that all software, in a sense, is a bot. You programme something, and it goes off and does that activity on its own.

We also like to introduce an element of losing control. So with these bots we create, like the Random Darknet Shopper, there is a certain randomness, or autonomy, to them, so that they can be separate from us and they can take action separately from us. 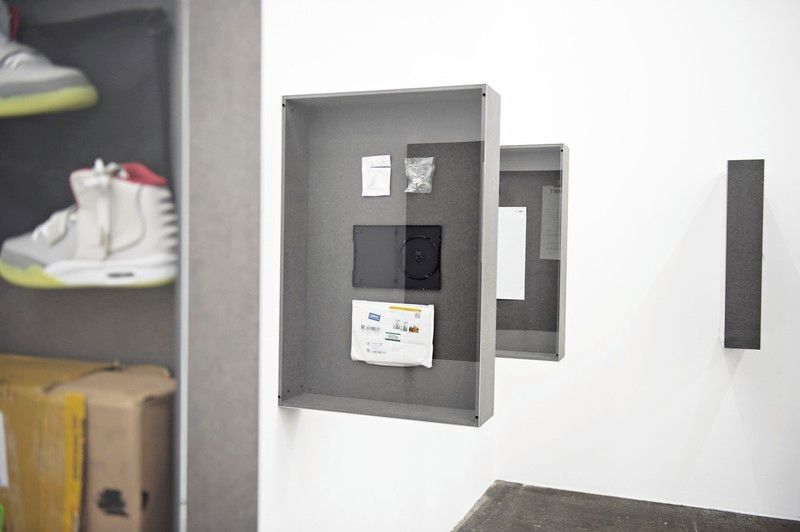 I think our main question there is always, ‘How do you talk about the responsibility they have in a society, for example?’ The bots that we programme are very low tech. They don't use a lot of resources. But we actually live in a society where other bots do have resources and an impact on the systems within which they operate like trading bots, or self-driving cars.

I think our bots raise questions in a playful way that are then raised on a higher level by these cousin bots, which are not programmed by us, but who are out there. At Bitnik, we're not an open group, in that sense. But from the start, we did try to leave the identity a bit open and we also try to engage in an interesting way with the copyright systems. So we also like the way the bots are generating some noise within our own identity, or within Bitnik's identity.

Doma: We like to play with those trust systems. We also heard that it might be possible for us to call the police to show up with the Random Darknet Shopper because it's good for the story. I like that, because yes! It would have been a fucking intelligent thing to do. But it wasn't our idea. It didn't occur to us. But I really like that sense of humour. I think we learn a lot from online communities about that kind of humour. We like troll culture. We're part of it somehow. But we never want to expose people, we only want to expose systems. 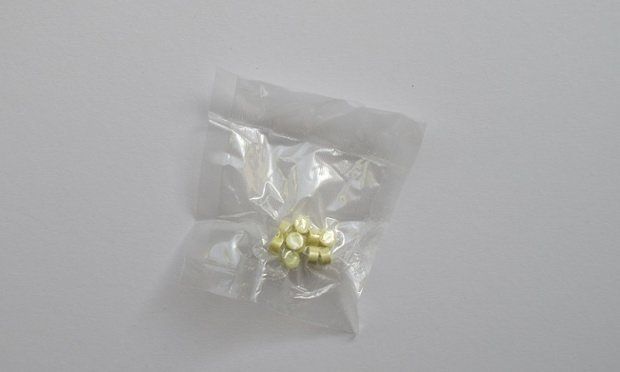 The ecstasy pills bought by the bot, which are on display at the Swiss gallery. Photograph: !Mediengruppe Bitnik

Letter from the police dated on 13 February 2015

As you have said, it's very hard or almost impossible for a person to be autonomous in the digital space - is this why you choose to create bots, as there's much more opportunity for autonomy?

Carmen: I think what's so interesting about digital systems is that bots, because they're also digital, and they're computers, are usually granted more access, whereas people are restricted to certain areas. So for example, you have something like a Google bot which randomly visits pages and indexes them so that Google can give you good search results.

Whereas I, as a person, need to buy access. I do not have access to the archive but it's very easy to pose as a Google bot from my browser because what does my browser care? It's just one of the options you have. So I think that's really interesting, this question of visibility that you get to see out of this digital world posing as one or the other identity.

Doma: It's also a question of, ‘How do you create an identity online?’ What does that mean? You see that sometimes it's a small set of text which defines who you are because it says you are a browser, you are Firefox, but if you change that line of code or that line of information which you provide to somebody to say, ‘I'm a Google bot’, then you will see that the worlds you are in totally change because those two environments react to each other.

We like to play with those things. We like to change things which are there, things which you might think are fixed and unchangeable but which actually aren’t. You can turn things around, you can manipulate things, you can view certain things from a different angle, if you change yourself and say you are a Google bot. This action produces something like a grey zone where things which are not normally visible become accessible to you.