Organisations and institutions that conduct and support investigations 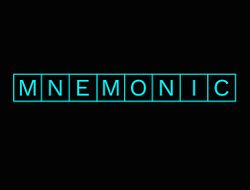 Jeff Deutch is director of operations and research at Mnemonic and co-founder of Syrian Archive. With more than 10 years of experience in the human rights and nonprofit sector, Jeff previously worked with Tactical Tech where he engaged in research concerning the risk and barriers activist communities face in using technology for transparency and accountability. Jeff has a doctorate from Humboldt University in Berlin, Masters in Public Policy from Hertie School of Governance, and a Bachelor of Arts from Hampshire College. He is also a fellow and member of the steering committee at the Centre for Internet and Human Rights. 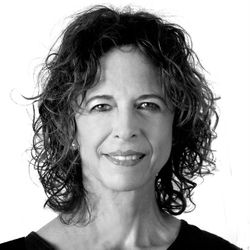 Anne Koch is the Program Director of the Global Investigative Journalism Network (GIJN). She worked as a broadcast journalist and executive for more than 20 years, mostly for the BBC, before becoming a director at anti-corruption NGO Transparency International (TI), overseeing nearly 50 independent TI chapters in Europe and Central Asia. During her award-winning career in BBC journalism Anne was deputy director of the English World Service, executive editor of the BBC’s flagship radio news and current affairs programs and editor of the World Tonight. She has produced or edited over a hundred documentaries and worked as a producer on BBC Radio 4’s investigative journalism program File on Four. 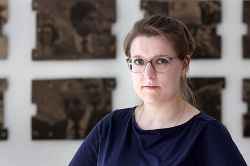 Anne Schroeter holds a LLM in international law from Glasgow University and a BA in political science from Universität Potsdam with a minor in public law. She has worked with Case Matrix Network, Syrian Archive and other NGOs in analytical and legal positions on accountability for international crimes, evidentiary analysis and transitional justice. Between 2018 and 2019 she worked with the Syria team in the International Crimes and Accountability program of the European Center for Constitutional and Human Rights (ECCHR). She has been the coordinator of ECCHR’s Investigative Commons project since July 2020. 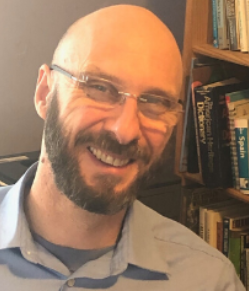 Rowan Philp is a reporter for GIJN. He was formerly chief reporter for South Africa’s Sunday Times. As a foreign correspondent, he has reported on news, politics, corruption, and conflict from more than two dozen countries around the world.