In this interview Mari uses the phrase "You are only entitled to the labour, not the fruits of your labour”? to talk about her dissatisfaction with the results of her work but enjoying the labour nonetheless.

Mari Bastashevski is an artist, researcher, a writer, investigator. Her work blurs the line between these fields deliberately. She focuses on issues of systemic failure and international conflict profiteering and the information vacuum that surrounds these issues. In this interview Mari uses the phrase "You are only entitled to the labour, not the fruits of your labour”? to talk about her dissatisfaction with the results of her work but enjoying the labour nonetheless.

How you manage your stability when you are in places where there's an overwhelming risk, or it's emotionally intense?

I got both lucky and unlucky in terms of learning from my first independent work experience: my work on kidnappings in Chechnya. I did not really have any internal safety mechanisms in place and I had gotten too close to the story. I would come over and do gardening with people whose rooms I had photographed, and I became friends with people who were later executed; I actually lived in a flat with Natalya Estemirova, who herself was kidnapped and murdered in 2009. It was a complete shell-shock. I did not work with any “victims” for a really long time after that. 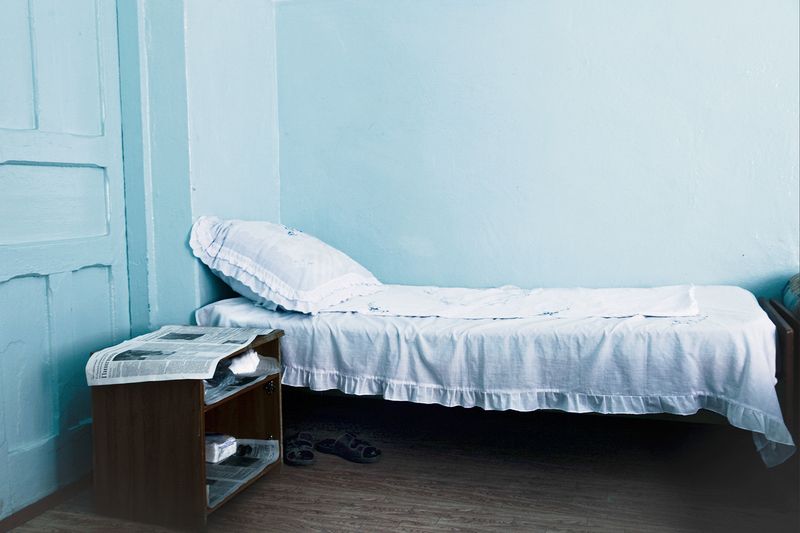 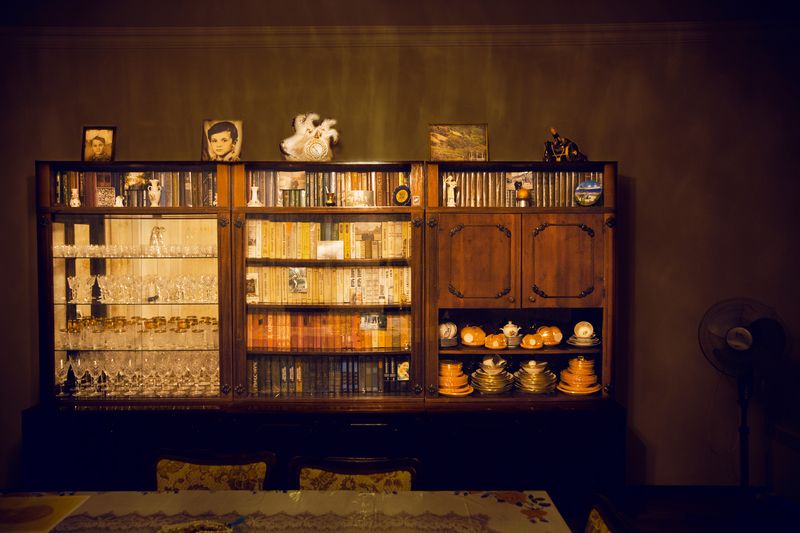 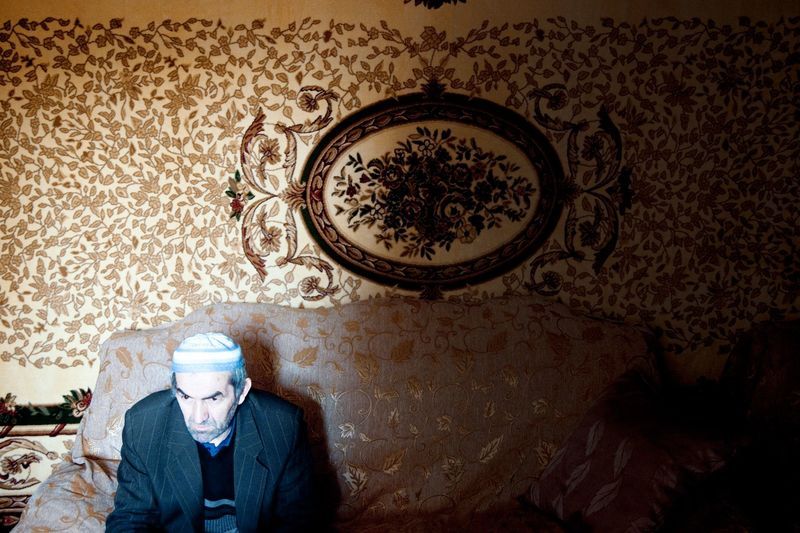 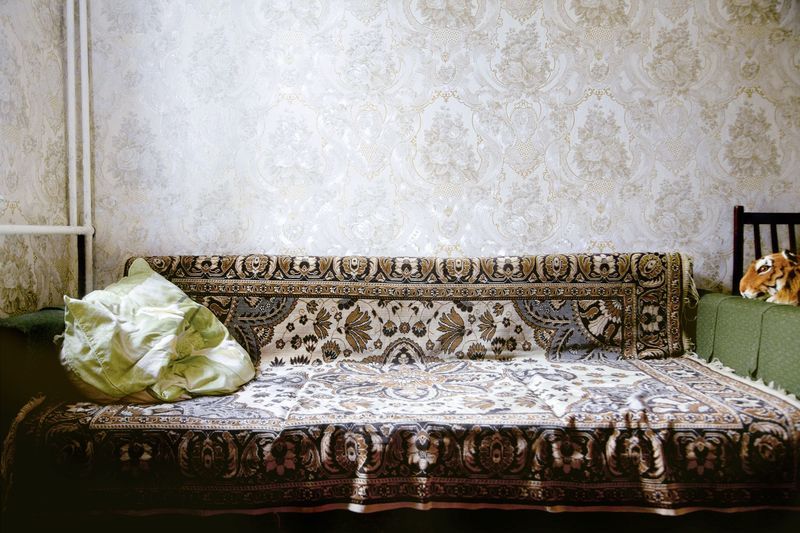 Today, most of my work happens at my desk, shifting through books and documents and emailing people. Whatever risks and stress I do experience in the field are balanced out by a pretty safe life outside of work. Of course, certain inconveniences are always implied for anyone looking too closely at the all-powerful, but these are virtual by comparison to the experiences of some of the investigative journalists, artists, activists, or hackers who have wound up beaten up, in exile, or in jail because of their work and conviction.

Are you satisfied with the results and response to your projects?

Do you feel like people aren't acting enough on the work you are producing and the abuses you are exposing?

Change is not linear. It is messy. To demand any kind of specific change from individuals engaging with an exhibition or a publication, I would have to oversimplify the systems of change, something I hardly understand, and become a bit authoritarian. I would prefer not to do that. There is a lot of art and journalism that identifies itself as a vehicle “for good”, and much of it is high-handed and disingenuous and it treats you as someone incapable of independent thought. A viewer going over the questions proposed with the work, pausing on it, forming their own decisions on whether and how to act, or not to act – is that not a valid response? To look at something realising there is no one-click solution, no “retweet of a retweet” interaction and still be able to look at it is no less courageous.

Obviously, I am not thrilled with the bullshit justifications that Hacking Team and dozens of other, similar companies roll out everytime they need the stamp of approval on that million dollar deal with a police state. I do not think the marriage between the defence industry and some of the most secretive branches of government is of much benefit for anyone other than those whose jobs depend on it. I am just not someone who can direct your action about it, but hey, if you’ve got a plan, I wouldn’t get in your way either!