The importance of networking across borders, topics and views

Every story crosses borders, even when we don’t realise it. Going the extra mile to work with people from different backgrounds is worthwhile and valuable, and sometimes challenging. See what it takes to start an international network from scratch or to set up a collaborative newsroom with an emphasis on diversity and inclusion of marginalised reporters. 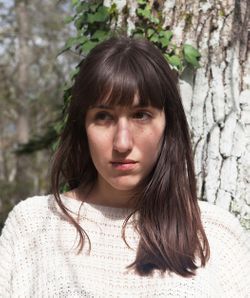 Jelena Prtorić is a freelance journalist who has reported for a wide variety of publications in English, French, Italian, and her native Croatian. Her work has focused mainly on gender and human rights, migration, the environment and climate, culture and social movements. She also works with non-profit Arena for Journalism in Europe as the coordinator of the Arena Climate Network and its Climate Network Forum. She is an occasional podcaster and translator of graphic novels. Jelena tweets from @yellena_p 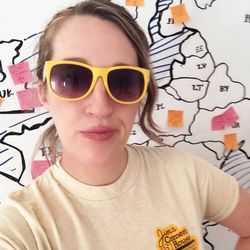 Tina Lee is Editor-in-Chief of Unbias the News, an anti-racist and feminist cross-border newsroom started by journalism network Hostwriter. Originally from the USA, she writes, researches and podcasts about migration, human rights, and the far-right and has previously worked for Human Rights Watch and the Balkan Investigative Reporting Network.