Carmen and Doma discuss hacking and misusing closed systems through finding ways of using systems in ways they were not meant to be. They then talk about bringing the internet logic of sharing and remixing to a physical space through hijacking the live feed of an Opera house in Zürich.

Why do you find it so important to work in zones that are enclosed, controlled, or simply "elitist" and then to find ways of cracking through their fences and borders?

Carmen: I guess for us there are probably two answers to your question. The first is to do with these closed systems, they form a lot of our reality. Large portions of where we live are actually closed circuit systems, elite systems, surveillance systems. From an artistic point of view, if you want to work with what's around you, you are bound to work within these types of systems.

So for us, the question becomes ‘Where can we find potential for interesting narratives within these systems even though they're closed, or, how can we misuse them?’ If you think of technology, a lot of technological systems you buy in shops are also very closed. You don't have access to them. You can use them in a certain way. You buy a television, you can watch TV if you plug it in the right way, full stop. But there's not a lot else you're allowed to do with the thing.

That's probably where our curiosity starts, with the question: ‘Can't I do something else with this? Why can't I use surveillance cameras to talk to the people who run these cameras?’ There's no way of reaching them. I don't know where they are. They may be in some remote place. But if I take over their video feed and they cannot do what they're meant to do, which is surveil a certain space, they will probably come and complain.

It's this type of misusing very deterministic systems and making them into communication systems and sort of using or abusing them for that. For us, I think the aesthetic lies in finding ways to use systems in ways they were not meant for but doing that in a very precise way. I think there's a certain narrative that you can then uncover within these systems, and I think that's what we try to do.

Doma: We started off with the idea of asking ourselves, is it possible to take up this approach of hacking things, altering things, changing things? Not just in technical systems. Like what happens if you apply the same rules or how would we hack stuff to maybe more social environments. Is it possible, or is there any way to do that?

We determined that there are three steps for us to do this. This was something we determined about ten years ago for our works but it still applies. One step was to say, ‘Okay, we have to understand that a social system has an input and output feed too’. If you want to play with that, one obvious question is, ‘Is there a way to manipulate that feed, to take that feed and put it somewhere else?’ Then maybe this could be a space which creates something beautiful. 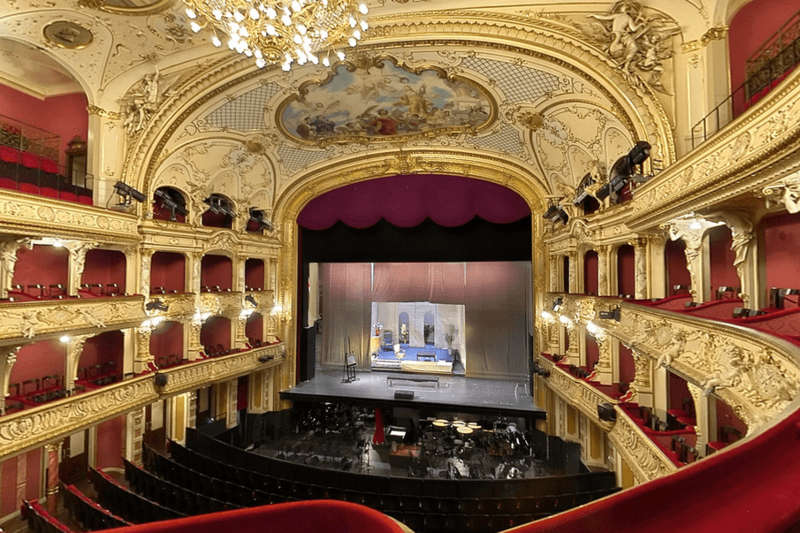 So we would call them and say, "Hey, do you want to have a live connection to this opera? You don't have to go there. And we know tickets are expensive. So here's your feed, just stay on your phone." Then there came a beep, and after the beep there was this live feed. It was something which was beautiful because it brought to life that internet logic of sharing, of cultural access to a building made out of stone. 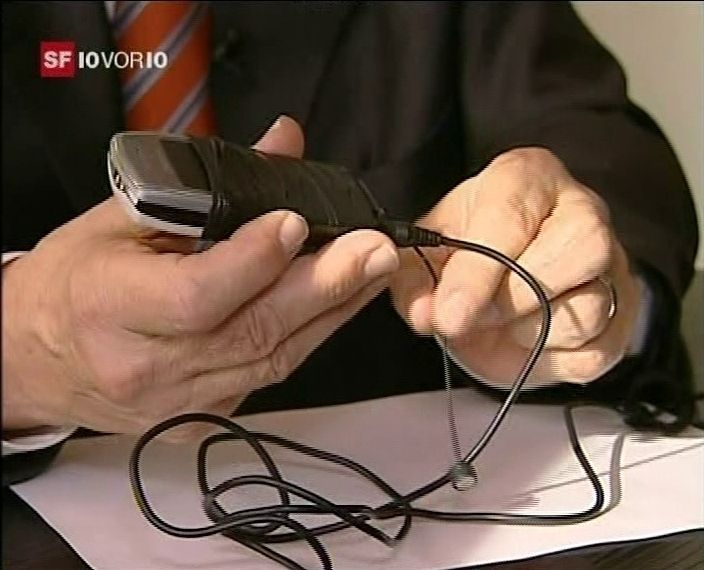 This is a building which has been there for 200 years, and doesn't really want to change. It doesn't really want to adopt new forms. But in itself it's beautiful because there are beautiful productions inside but there's no access to it for people, so we play with those things. We also like to think about working with surveillance cameras, or in that field where Assange is living.

The topics are super heavy but one question is, ‘What happens if you apply a little bit of humour to those topics? Is there a way for us as artists to deal with those high-level problems by taking them personally? I have this computer, can I do something with it?’ In all our works, we like to introduce this aspect of naivety to things. But that's what makes it kind of accessible also.

Carmen: I think this manipulating of systems has to do with very low level understanding of all systems as well as with the fact that our social systems are programmed. They are not the way they are because they have to be that way, but because they developed in a certain way. 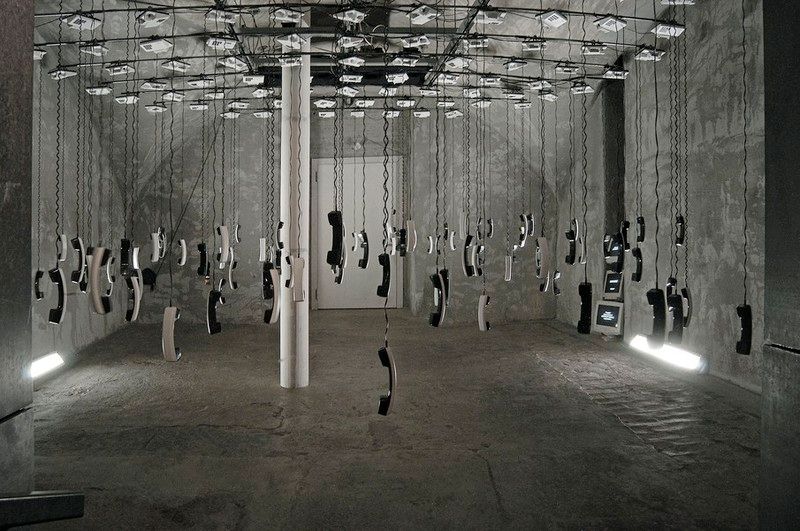 Look at the work we have here in the exhibition by Suzanne Treister, for example. Her paintings or drawings are visions of how our world developed, of how the world of computers developed. It’s her vision and it's something different to what you get to read in history books. I think it's really important to have a polyphonic view of the world and I think we're really losing that. And I really feel that's something that we as artists can try to keep developing.