Mari Bastashevski: From gigabytes to stories

Mari Bastashevski is an artist, researcher, a writer, investigator. Her work blurs the line between these fields deliberately. She focuses on issues of systemic failure and international conflict profiteering and the information vacuum that surrounds these issues. In this interview Mari talks about finding treasure troves of documents within data dumps.

How do you contextualise gigabytes of data?

Whatever it is that I’m doing with data I’d always bring it back into the analogue world, and then take the analogue back online. There are two primary categories of documents that are vital to my work process: useful (the footnote) and useless (the object). The first informs and maps the narrative, the second is the raw material, the fertiliser to the narrative.

Alcatel-Lucent documents on Kazakh telecom server would be an example of the first: these offer a full list of surveillance-products, exact details of the tenders’ transactions, and precise addresses of both, the brokers who have been instrumental to the deals, and the telecoms where these components have been installed. It’s really exciting to find them, but once the informational value is extracted, they are not especially interesting for me other than as a testament of decoding the labor itself.

In the case with the shredded documents, left behind by a Ukrainian oligarch, Kurchenko, after the fall of Yanukovych regime, the documents presented no informational value and I doubt they would ever lead to justice in a country where the judicial system is bankrupt. At the same time, these documents are incredibly interesting objects, historically and culturally. In shredding these, the individuals, removed from power, betrayed themselves: their act revealed guilt. The labour of the citizens into re-gluing these shreds back together on coloured paper is a graceful act of reclaiming agency. It may prove entirely futile, but it’s poetry. 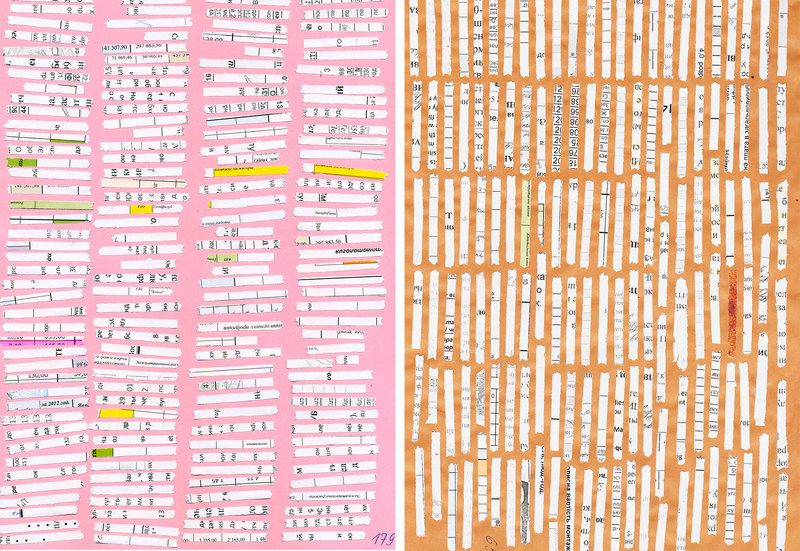 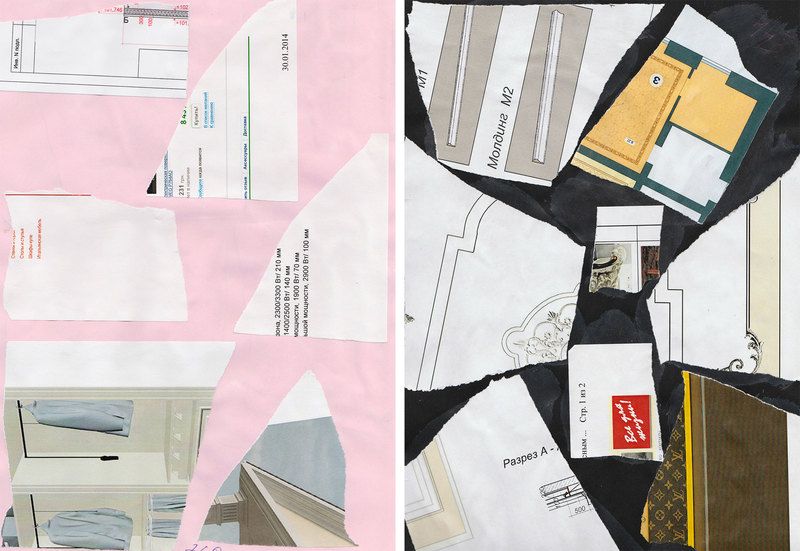 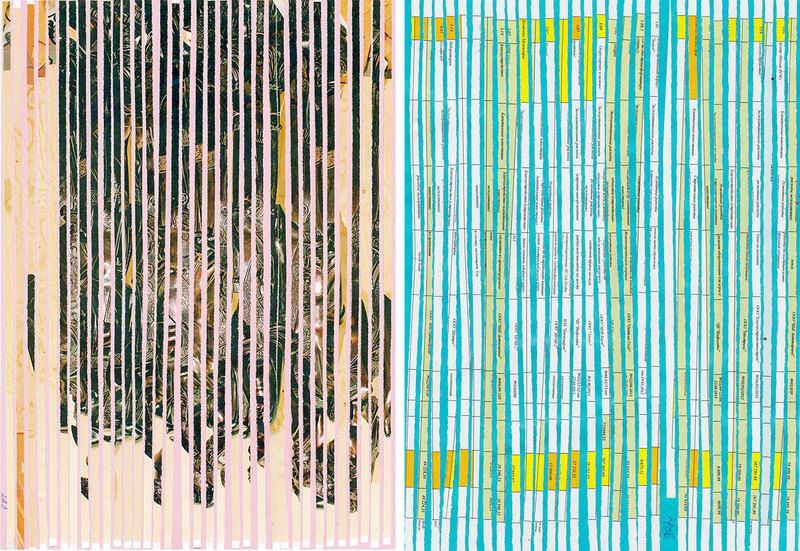 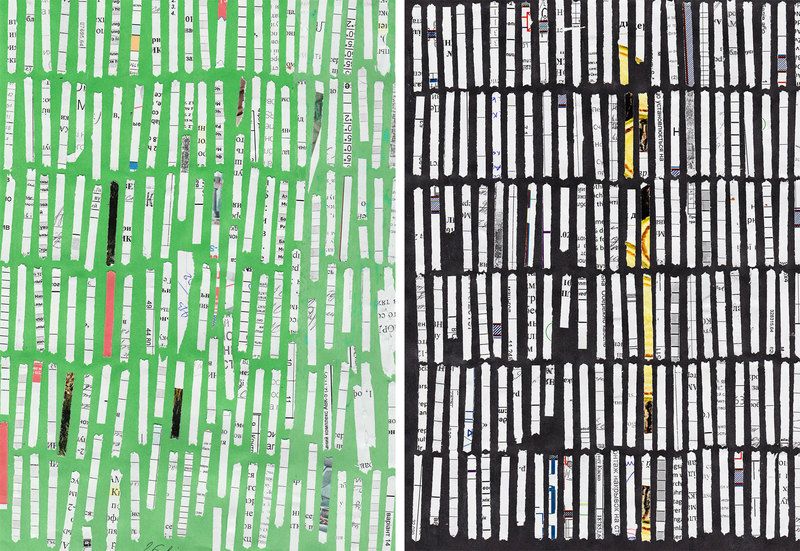 Mari Bastashevski, Empty with a Whiff of Blood and Fumes- Shreds of Accountability, 2014 Ukraine

Once while researching a company for “State Business” in Belgrade I was handed a stack of false documents by a source who was trying to spite the competitor. After a bit of basic forensic work it became clear the signature was copy pasted across documents in photoshop and content bars replaced to include mentions of Syria. The documents were utterly useless in terms of information value, but very useful in terms of putting informational value into documents. I have a piece in the installation now that presents the viewer with three identical looking documents. One is verified by the UN, the second made by me in photoshop, and the third one is ambiguous.

The Gamma hack documents carry both a useful and a useless gene (thank you, Gamma PR Group). While many files remain encrypted, the correspondence between seemingly anonymous entities in established countries is a perfect display of the extent of the banality of day-to-day acts of companies like Gamma appropriating institutional powers. 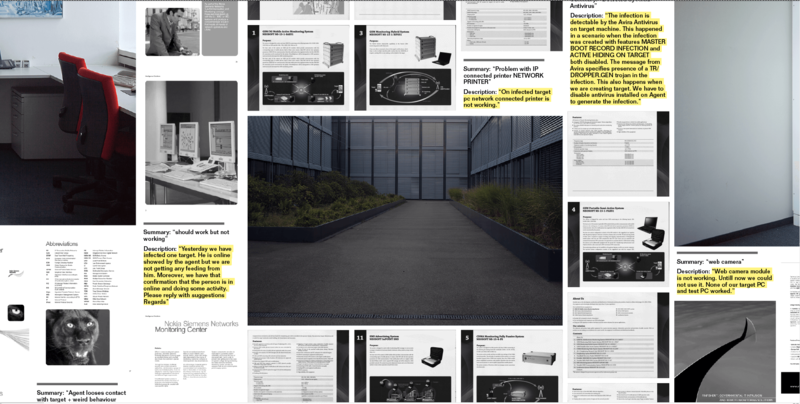 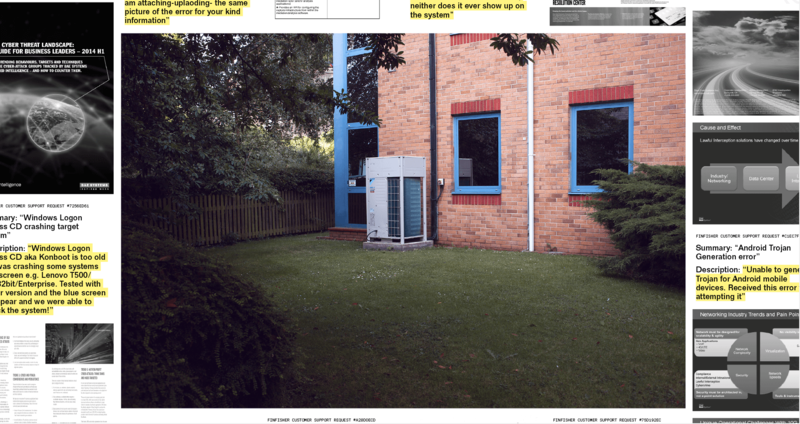 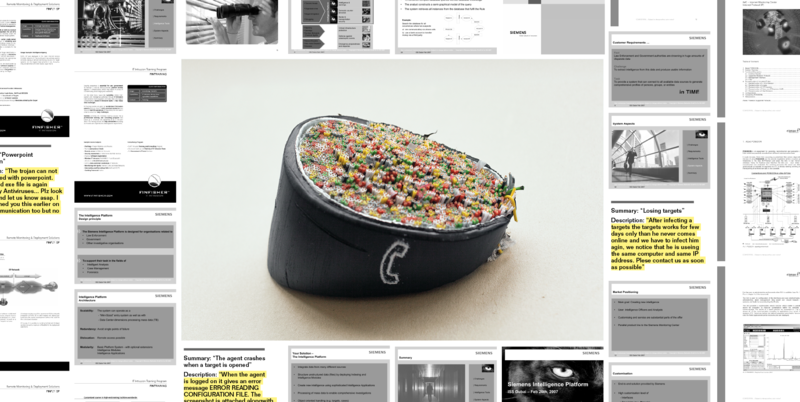 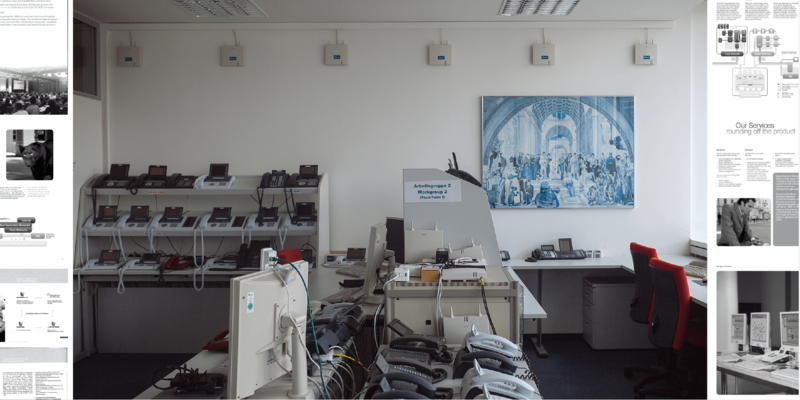 Could access to data that was secret, or the opening of data, change power dynamics?

I am not really sure that access to secret documents, of raw data alone, automatically improves democracy or balances out the power scales. When accumulated in and organised by one or another secretive ‘ministry of Information’ and handled by the authority to act on it, often ignoring the human error, data is actually a tremendous threat to democracy.

Mass surveillance is the least subtle examples of that. Of course, Edward Snowden and WikiLeaks had an impact, but there was so much work that went into it that we tend to forget when we talk about the documents. Remember how worried Snowden was that no one would notice the release, pay attention to it or understand the significance of it?

There have been plenty of dumps recently that were not deserving of much attention, outside of the immediate hacker community, which were used to demonstrate that the internet is “broken.”

The Ashley Madison hack is a good example of that for me. What do you achieve by making public details about random adults and their underpants? The media outlets that used that data to write articles about infidelity, were actually misusing their power and violating the privacy of individuals who are posing no threat to anyone other than their significant other. People in same-sex communities using the site as a dating service were outed too. So was this about the power of data or certain clickbait value in statistics?

How much time is necessary to go through these massive data dumps?

Unless my intention is to focus on just how much of the data there is, as was the case with It’s nothing personal I try to stay self-disciplined and not to disappear into the data void, I’d give myself a deadline to go through a large chunk of data dumps, which if crossed is at the peril of missing deadlines and creating serious budgetary concerns.