Sometimes it takes a crowd to get to the core of issues.

The practice has evolved significantly since the term “crowdsourcing” was coined. Now we talk about knowledge sourcing, crowd funding, crowd mapping, all of which are drawn from the initial concept. Many projects have benefited from crowdsourcing information. Watch Tetyana Bohdanova and Justus von Daniels talk about their experience and advice on how to gather evidence and investigate by using this method effectively, ethically and safely. 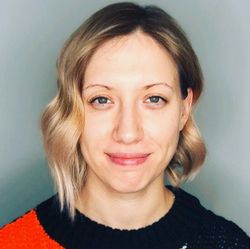 Tetyana Bohdanova is an elections and civil society development specialist and a researcher of technology’s impact on democracy. She has over a decade of field-based experience in citizen engagement and electoral transparency work across Eastern Europe and Eurasia, including the implementation of crowdsourcing projects in restrictive environments. 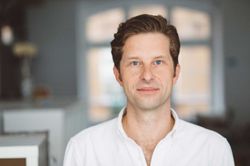 Justus von Daniels is Editor-in-Chief of the german non-profit newsroom CORRECTIV. He joined CORRECTIV in 2015 as an investigative reporter. In 2018 he led the project „Who owns the city“, a crowd-based investigation with 10000 participants and 7 media partners. The project and individual publications won several awards. Justus is a trained lawyer and obtained a PhD before joining journalism.