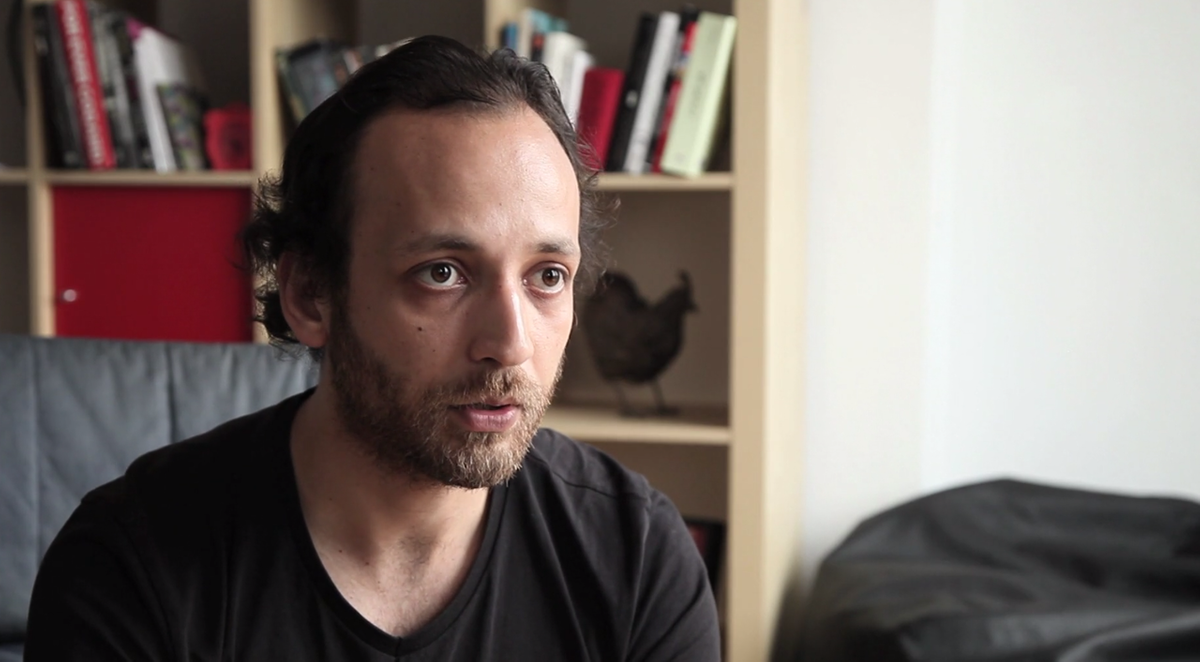 The Syrian Archive is a Syrian initiative that strives to promote sustainable peace and respect for human rights within Syrian society through facilitating justice and accountability.

The Syrian Archive is a Syrian initiative that strives to promote sustainable peace and respect for human rights within Syrian society through facilitating justice and accountability. This includes evidence gathering and documentation of incidents; the acknowledgment that war crimes and human rights violations have been committed by all sides; the identification of perpetrators to end the cycle of impunity and the development of a process of justice and reconciliation.

In this interview we talk to Hadi Al Khatib, the founding member of The Syrian Archive. Hadi works on security and protection of human rights defenders. He has also produced a radio programme with Nasaem Syria Radio to raise awareness on issues related to the security of Syrian journalists and human rights activists.

He also recently worked as a project leader in Gaziantep with No Peace Without Justice, supporting Syrian civil society organisations in documenting human rights violations. From 2006 to 2010 he worked in the protection field with various international organisations in the Middle East, including Medicins Sans Frontieres and the Danish Refugee Council.

This interview is split into two parts, the first talks more generally about the goals and aims of The Syrian Archive and the second talks more practically of how the Archive works. The interview is in Arabic with English subtitles.