Interactive visualisation showing the relationships between Portuguese politicians and private companies from 1975 to 2013.

Um ecossistema Politico-Empresarial ('an ecosystem of corporate politicians') includes an interactive visualisation showing the relationships between Portuguese politicians and private companies in the country from 1975 to 2013.

The data was collected from a study of politics and businesses done for the documentary “Donos de Portugal” (translated to 'Owners of Portugal') which illustrates the relations of the Portuguese governments with companies from 1975 to 2010. This dataset was extended by the authors until 2013.

Follow the Money: A digital guide for tracking corruption 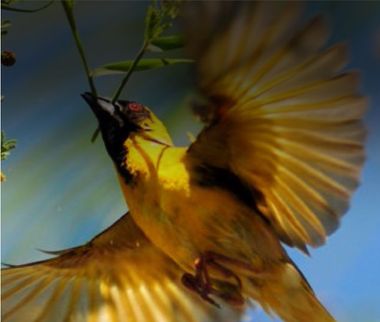 Based on English law and written by British lawyer Korieh Duodu, the guide aims at helping investiga... 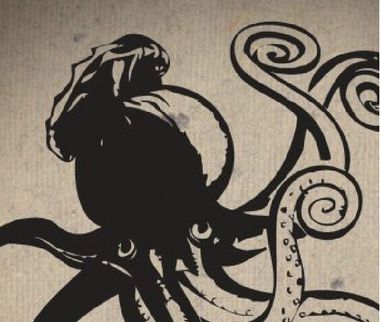 The Heretic's Guide to Global Finance

Brett Scott, publisher of Heretic's Guide to Global Finance, describes his work as a "friendly guide... 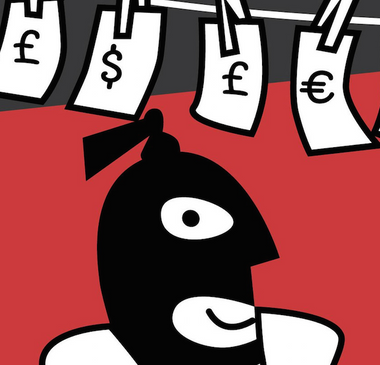 An Idiot's Guide to Money Laundering 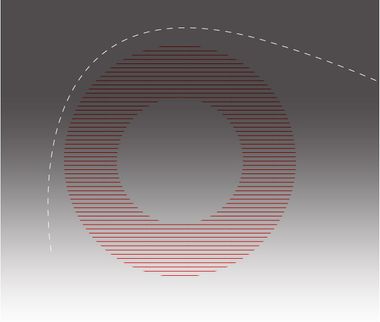 By publishing freely-accessible, groundbreaking investigative articles in English and Russian, the O... 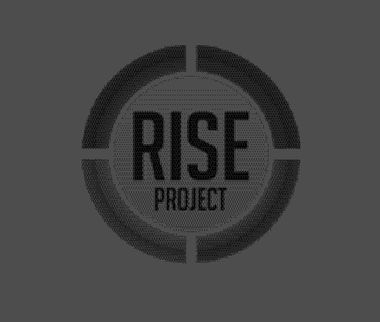 A community of journalists, hackers, designers and activists dedicated to accurately depicting the r...

The Investigative Dashboard was created by the Organized Crime and Corruption Reporting Project (OC...

OpenCorporates: the largest open database of the corporate world

OpenCorporates is a database which aims to gather information on all the companies in the world. The... 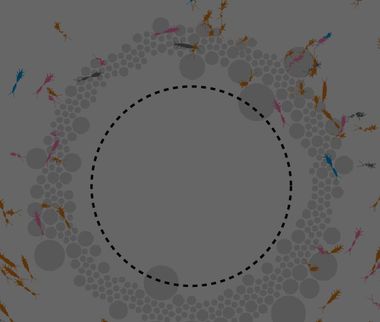 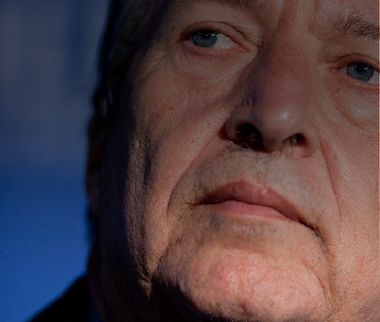 A free database of who-knows-who at the heights of business and government. 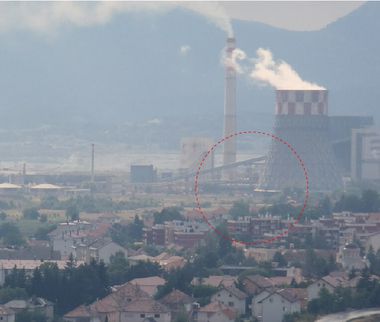 An interactive website that can help you stop harmful energy projects financed by the European Union...