Profile of an American visual artist and geographer who has been documenting the "state of secrecy" both from an academic and artistic perspective.

Trevor Paglen is an American visual artist and geographer who has been documenting – both from an academic and artistic perspective – state secrecy; by photographing the lands and buildings owned by the American secret services, for instance.

His work originated the concept of “experimental geography”: art emerging from a reflection on the use of space and material.

Paglen's work is eminently political, and the border between journalism, activism and art is purposefully blurred. He is most famous for his investigations into the CIA's extraordinary rendition  flights, which he describes in the book Torture Taxi, published in 2007.

Relying on the help of plane spotters, who had noticed discrepancies in the schedules of airlines, he revealed that the CIA was sending detainees to foreign countries to be tortured. 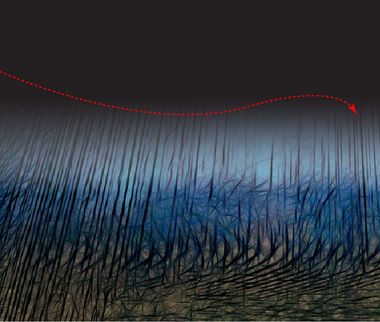 A selections of topics, approaches and ideas for those who are thinking of getting better at working...