Nicholas Mirzoeff shows us what happens when Google Earth's and Street View's process of 'stitching' images to create a continuous depiction breaks down because of a glitch in the system.

Nicholas Mirzoeff in his 2015 book How to See the World explains that "Google Earth and Street View use a process called 'stitching' to link enormous numbers of individual images into what appears to be a continuous depiction. At certain points, the illusion in these softwares breaks down because of a glitch in the system."

Since 2010 Clement Valla has been finding these 'stitching' glitches which he put together for a series entitled Postcards from Google Earth. 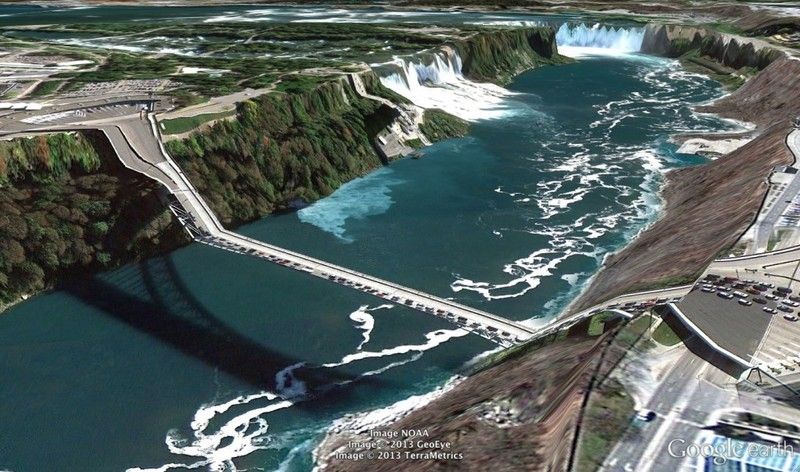