Access to information Conflict and Power Money and Politics Safety

“Killing one is easy, killing a network is impossible”: The Power of Collaboration

"Ten years ago, collaborative journalism was something unusual, quite often weird – why to share my precious information with someone else? Fortunately, this has changed. Collaborative stories are a new trend, because they are powerful, they have impact and they protect the journalists; because killing one is easy, killing a network is impossible."

This article provides a snapshot from investigative journalist Pavla Holcová’s talk “Collaboration is a Lifesaver” at the Investigation is Collaboration conference organised by Exposing the Invisible Project on 2-6 August 2021.

Investigators want to make a splash. Deep down, investigators hope their months or even years of meticulous research combing through spreadsheets, scraping the internet for data and tracking down sources has not been in vain.

But, as Pavla Holcová, a regional editor and investigative journalist with the Organized Crime and Corruption Reporting Project (OCCRP), knows all too well, a story’s impact isn’t something you can plan out perfectly. Sometimes you see the results of a story happen immediately, and sometimes you can feel its effects five years after publication. A bombshell investigation could help topple a regime in one country but have no effect in another country that was central to the story.

This is also unfortunately true with negative impacts. As an investigator working on sensitive topics, you could end up in jail or, in the most tragic cases, dead.

Pavla Holcová puts it this way:

In other words, if you’re going at it alone, whatever happens to you also happens to your story and everything you were working toward. Fortunately, there’s a powerful safeguard: collaboration.

In 2015, her close colleague, award-winning journalist Khadija Ismayilova, was sentenced to seven and a half years in prison on trumped up charges in her home country of Azerbaijan. Pavla and Khadija had collaborated on a series of stories uncovering corruption among Azerbaijan’s ruling elite, looking at their hidden wealth and influence abroad. The Azerbaijani government sought to silence Khadija (and other journalists) and to put a stop to her investigations through years of harassment, arrests and subsequent imprisonment.

But the government had underestimated Khadija Ismayilova and the power of collaboration. As Pavla Holcová says, “Collaborative stories are a new trend, because they are powerful, they have impact and they protect journalists; because killing one is easy, killing a network is impossible.”

Pavla and the team at OCCRP knew that the best way to honor Khadija’s sacrifice would be to continue to expose the corruption and misdeeds of Azerbaijan’s ruling elite, and so she and her colleagues did just that with a renewed sense of purpose under the banner The Khadija Project.

For months while Khadija was in prison, the team at the Khadija Project continued to publish groundbreaking investigations, with Khadija Ismayilova as the byline. The Azerbaijani government was furious. After each new story, prison guards would search Ismayilova’s cell, convinced that she was somehow smuggling information and articles out of the jail to publish.

The Khadija Project team and their investigations were finalists for the 2017 Global Shining Light Award from the Global Investigative Journalism Network (GIJN), while their efforts achieved something even more precious. Khadija was set free in 2016, thanks to the tireless efforts of journalists and human rights activists, and for the international attention gained through this collaborative project.

Follow the Money: A digital guide for tracking corruption 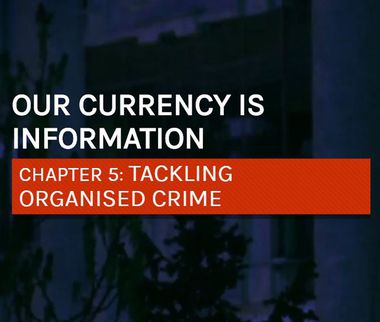 Discover how investigative reporter Paul Radu and his colleagues have engaged with criminal networks... 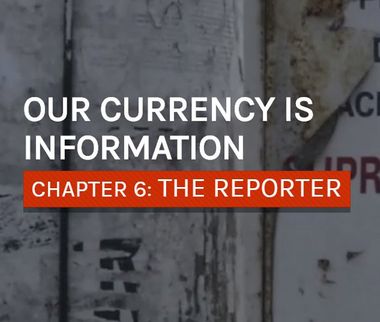 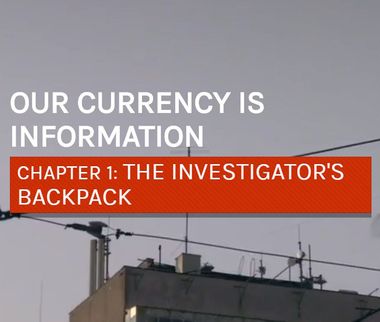 Paul Radu talks about the Investigative Dashboard, an online resource he co-developed to fill a gap ...

The Impact of Investigations

Paul Radu talks about setting goals as an investigator and measuring the impact of your work. 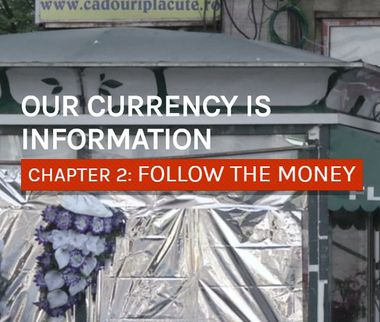 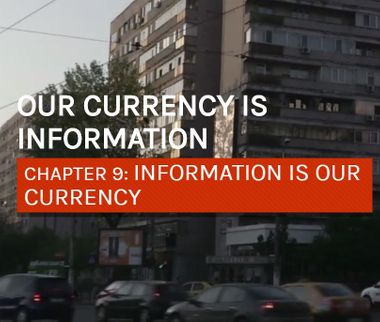 Information is Our Currency

Paul Radu about how a small group of investigative reporters can outperform a major law enforcement ... 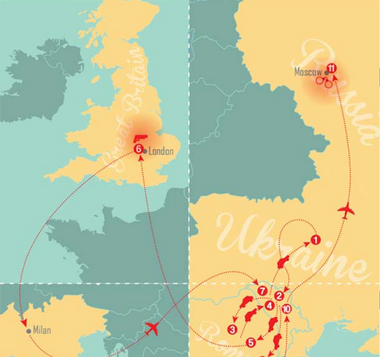 Paul Radu about how he and his home organisation the RISE Project have exposed shady business dealin... 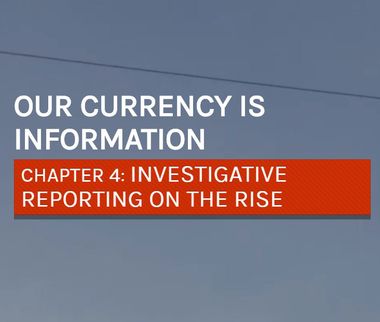 Investigative Reporting on the Rise

Paul Radu about a new breed of journalists learning investigative techniques from artists and hacker... 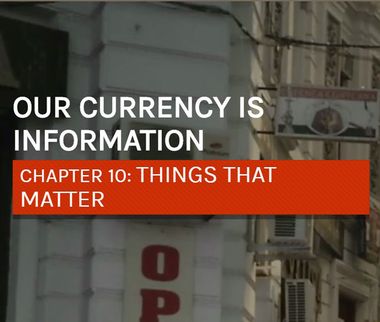 Investigative journalist Paul Radu speaks about how investigators find the motivation to work in a c... 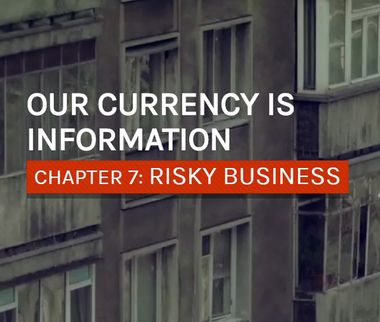 Paul Radu about how information activists manage the risks and make ethical judgements. 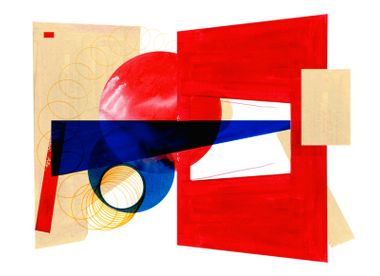 A project to engage, train and connect civil society investigators in the EU

The Investigative Dashboard was created by the Organized Crime and Corruption Reporting Project (OC...

OpenCorporates: the largest open database of the corporate world

OpenCorporates is a database which aims to gather information on all the companies in the world. The... 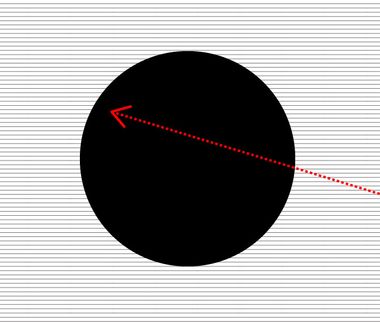 A useful resource for journalists and activists tracking corruption and tax avoidance across borders... 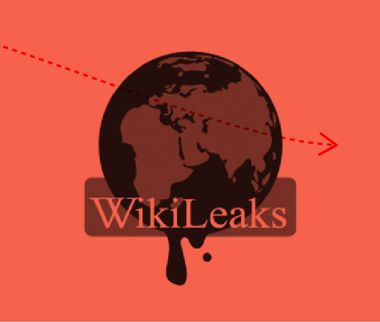 An overview of the WikiLeaks library, launched by Julian Assange in 2006. 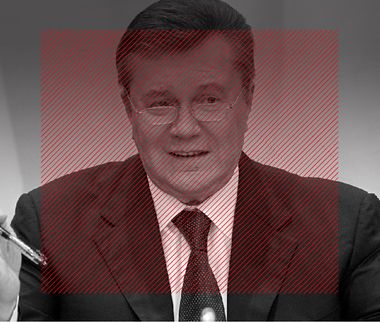 Journalists and activists rescued and digitalised the documents which led to the impeachment of Ukra...