How a Chance Collaboration Exposed Secretive Government Actions in China

This is an example that proves how, with curiosity, hard work and an openness to collaboration, you can expose human rights abuses committed by the most secretive governments, in places you can’t even access.

This article provides a snapshot from Megha Rajagopalan's talk on "Investigating Internment Camps and Prisons in China's Xinjiang" at the Investigation is Collaboration conference organised by Exposing the Invisible Project on 2-6 August 2021.

In 2016, Megha Rajagopalan, now a senior correspondent at BuzzFeed News, was working as a reporter in Beijing when she heard whispers about a deepening crisis between the ruling Chinese Communist Party (CCP) and the Uighurs, a Muslim ethnic minority group living in a region of China called Xinjiang. She also heard that the CCP was detaining Uighurs and “reeducating” them, but it was nearly impossible to travel to Xinjiang and investigate that without raising the suspicions of the Chinese authorities.

Through her network, she tracked down a former detainee in neighbouring Turkey, who told her about the Uighur detention center in his hometown of Kashgar, China. Megha traveled by car and foot to corroborate the former detainee’s account. After confirming its existence as a Uighur detention center, she published the story, only to have her journalist visa summarily revoked by the Chinese government.

Curiosity and hard work had pushed her to pursue the story, but she hit a roadblock after the loss of her visa and, consequently, access to Xinjiang to further document the scale of the Chinese government’s campaign of persecution.

Fortunately, a chance meeting with her future collaborator Alison Killing, at an investigations residence organised by Exposing the Invisible in 2018, pushed Megha Rajagopalan’s investigation into high gear. Alison Killing, a licensed architect with expertise in geospatial analysis but also a ‘citizen’ investigator herself, had exactly the skillset Megha needed to investigate and document abuses in a place where physical access had become impossible. Killing came up with an idea to use satellite imagery and 3D modeling to locate the existence of unknown camps and the forced-labor activities happening there, as well as to confirm the existence of suspected camps.

Through this combination of skills and a long-term collaboration, Megha Rajagopalan, Alison Killing and programmer Christo Buschek uncovered a vast network of prisons throughout Xinjiang, capable of incarcerating up to 1 million Uighurs. In June 2021 they were awarded the Pulitzer Prize in international reporting as recognition of their reporting. 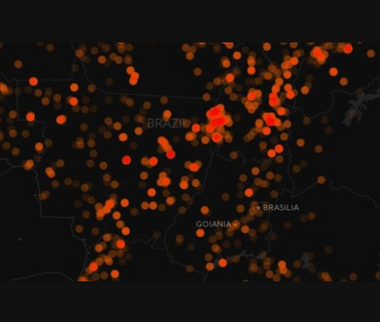 The Geojournalism Toolkit was born when a group of environmental journalists felt a new approach was... 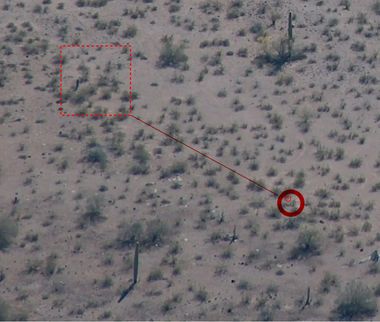 In 2006, a group of Bahraini activists used Google Earth to view palaces and land owned by the elite... 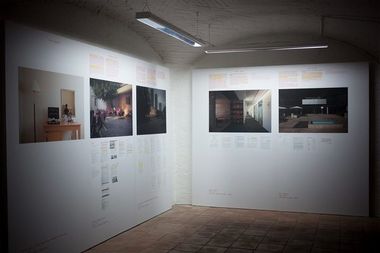 Artist and investigator Mari Bastashevski about photography at the boundaries of secrecy. 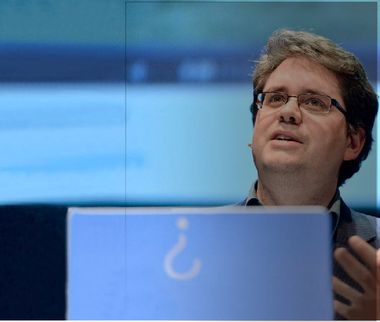 Brown Moses: Exposing the real story behind arms in Syria

Introducing Eliot Higgins, who, having sifted daily through hundreds of YouTube videos coming out of... 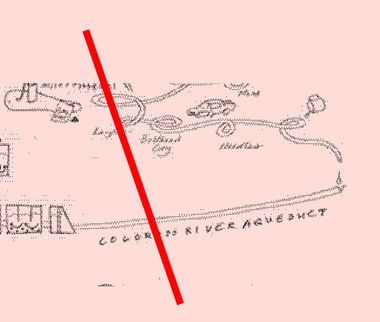 An Atlas of Radical Cartography

Create your own user generated maps 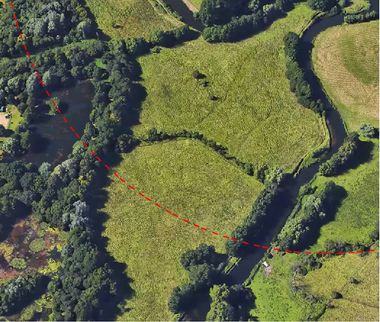 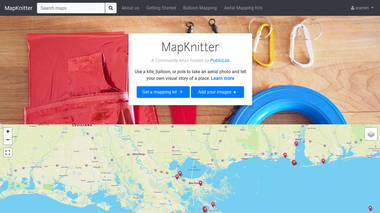 Mapknitter, a tool for "stitching" aerial images together

Mapknitter is a free, open source tool for combining and positioningimages into a composite image ma... 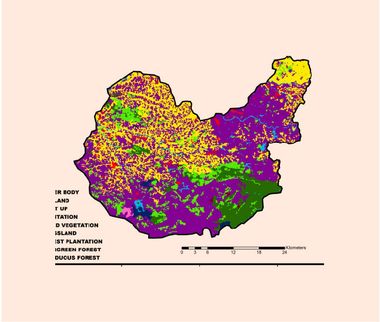 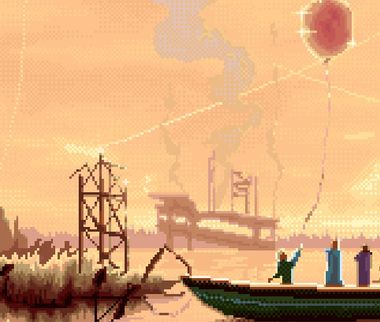 A community, which develops and applies open-source tools for environmental investigation.